【Sponsors Wanted】Dance to the beat of Japan’s Festival of Souls-Bon Odori! 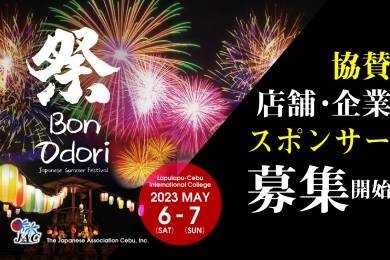 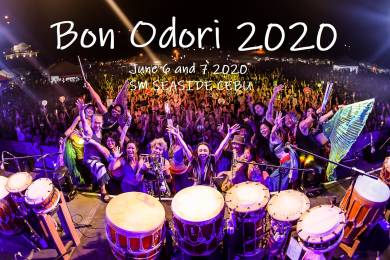 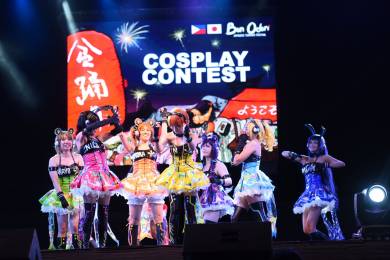 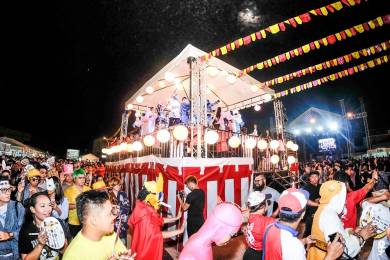 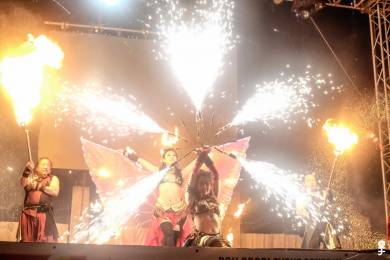 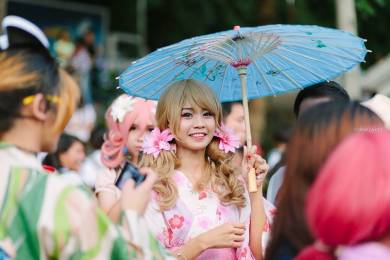 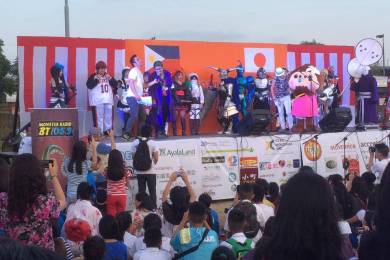 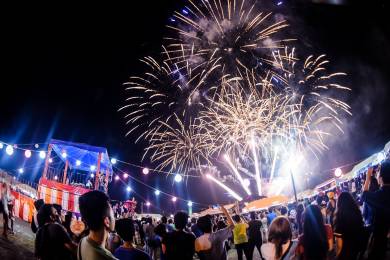 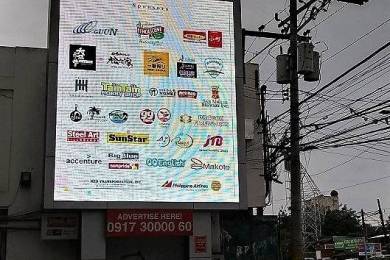 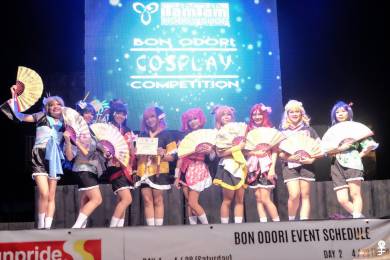 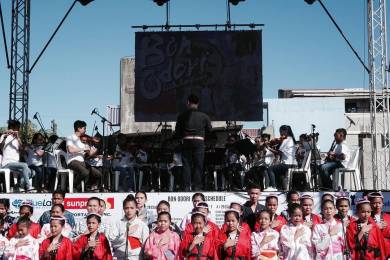 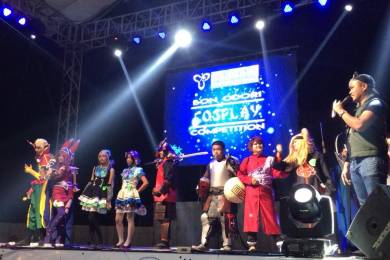 Japan is gearing up to celebrate one of their most festive holidays- Bon Odori. Obon or simply Bon, is a Japanese traditional folk dance that includes honoring one’s deceased ancestors. This Japanese religious ceremony that is celebrated on 13th to 16th of August welcomes the souls of the ancestors from heaven and sends them off.

Obon tightens the relations between Filipinos and Japanese

As Japanese volunteers living in Cebu bring the festivity of Bon Odori in town, the event has become a recreational event rather than a religious one. And, this has brought an opportunity to tighten the relationship between the Japanese and the Filipino people. The festivity started in 2014, which gathered a number of 11,000 visitors. Wow, that is a big crowd! Considering that this was their first event. The support of both the locals showed how Filipinos are interested in Japan’s culture more than just loving anime. Later on, the event was taken over by the Japanese Association Cebu (JAC) and has become a cultural event throughout the years deepening the relationship between the Filipinos and Japanese.

Meet the people behind the festivity- the Japanese Association Cebu (JAC)

Throughout the years, Bon Odori has been celebrated with the perseverance of the Japanese Association Cebu (JAC), headed by Kazuhito Matsuda. The group was established in 1982. The group aims to establish different activities with the main purpose of mutual friendship and goodwill between Japan and the Philippines. Aside from deepening the cultural bond, the group also aims for the less fortunate children to be active in different activities and with this, the organization was awarded with Cebu City Mayor’s Special Award in 2017. This award was given in partnership with the government in holding the annual Bon Odori festival since 2014. In 2016, the organization’s effort was appreciated in promoting the importance of garbage segregation through the Eco Station that used 24 big plastic drums.

When it started ‘til now

Obon event in the Philippines is now called Summer Fiesta Bon Odori from 2014 up to this day as it focuses more on recreational events than with a religious meaning. The event surely grew as time passed by as more and more visitors came and joined the event. The highest number of visitors recorded was the Japanese Summer Festival BonOdori 2017 with 33,000 visitors and 100 vendors selling different Japanese products also joined the event.

Unfortunately, the Bon Odori X Sakura Festival 2020 plan was canceled as Covid cases rose as the government had to stop any events emitting the transmission of the disease.

As 2023 comes, everyone is very excited to celebrate this prestigious event once again!

Past Bon Odori venues and number of visitors

For the past 2 years, everyone was deprived of the fun and excitement of Bon Odori in Cebu due to Covid. And now, as doors open once again the Japanese Association Cebu (JAC) invites everyone for Bon Odori 2023!

Book your calendars on May 6-7, 2023 for the most enjoyable event for all Japanese enthusiasts as we gather and celebrate Bon Odori 2023 at Lapu-Lapu Cebu International College. The event is targeting to gather 20,000 and more visitors to join different activities such as the Drum Show, Yukata Contest, Cosplay Contest, Karaoke Contest and of course the Bon Odori dance . All these activities and more were made grander with a Firework show!

Companies or individuals may give their support to the organization through sponsorship. It may run from Php 50,000 to as much as Php 1,000,000 through different items such as T-shirts, advertisements through different media entities.

If you are interested in becoming a sponsor, please contact the Japanese Association Cebu（JAC） or fill out the form below! Thank you very much!