Merry Mart in Cebu! This huge supermarket has openned its first branch at Mactan Island! 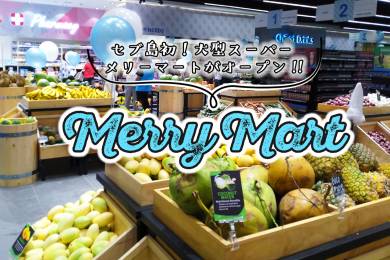 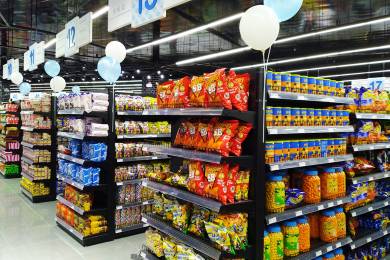 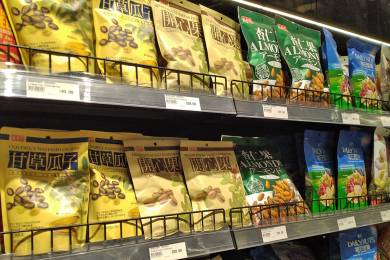 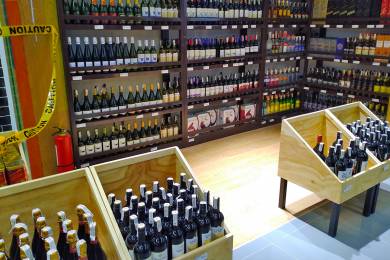 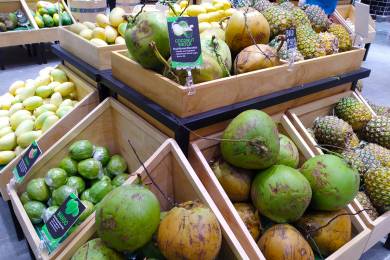 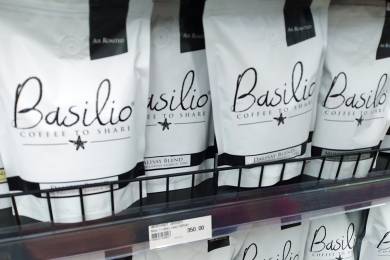 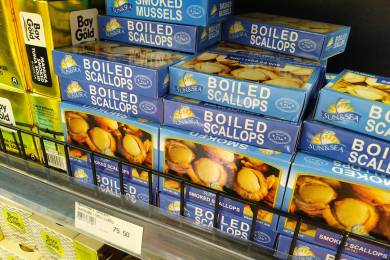 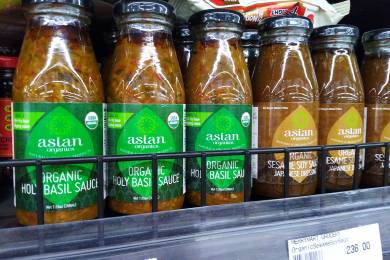 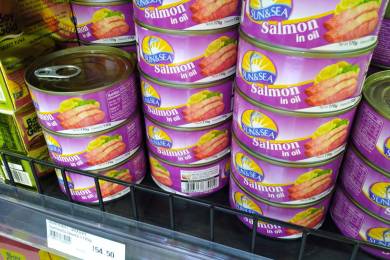 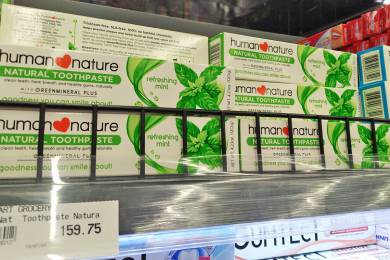 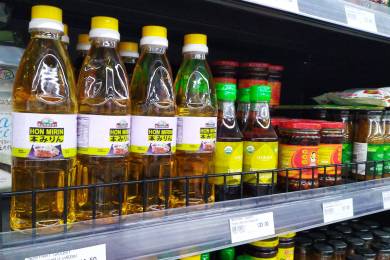 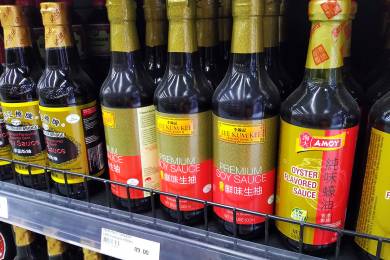 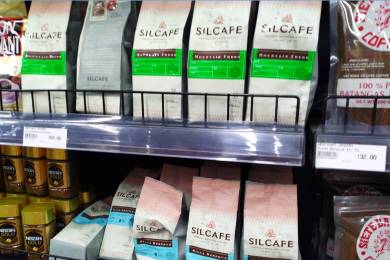 "MerryMart" has landed on Cebu Island!

MerryMart a supermarket that already has several stores in Manila, opened its first branch last October 10, 2020 in Cebu Island.

The first store on Cebu Island is located on the premises of the Mactan Town Center shopping mall on Mactan Island.

In addition to the groceries that ordinary supermarkets handle, they also have clothing, kitchen utensils, and some medicines.

There is a wide variety of alcoholic beverages (wine, etc.), and there are also imported products such as sweets, canned foods, and frozen foods that are rarely found in other stores.


In addition, vegetables and fruits are displayed neatly, and the aisles are wide and neat. It feels like a supermarket with a sense of cleanliness.

☟ This is a high-class product with a gold package that stands out, but if you look closely, it's a sea chicken tuna! !!
The price is 94.25 pesos, so it's about 200 yen in Japanese yen. It's more expensive than regular tuna cans, but it's a tuna can that you'll want to buy at least once!

* Free parking available in the mall

In addition, Merry Mart will be in the same group as the following companies that are familiar in Cebu. ■BBQ restaurant "Mang Inasal" which is open in various malls in Cebu
■Mall (City Mall) in Danao and Consolation
■(Hotel 101) to be constructed near Mactan Airport

Also, in the Philippines, a partnership with the famous delivery "FoodPanda" has been announced.

An online and delivery service that has accelerated at a stretch due to the influence of the new coronavirus.