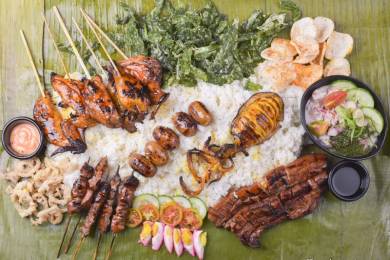 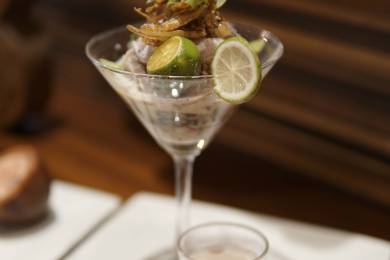 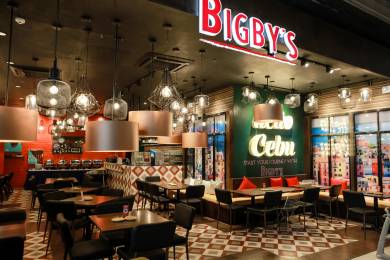 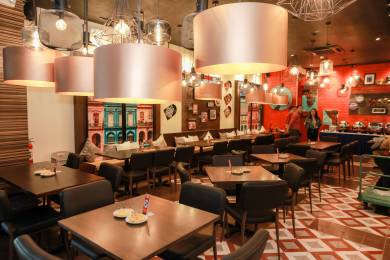 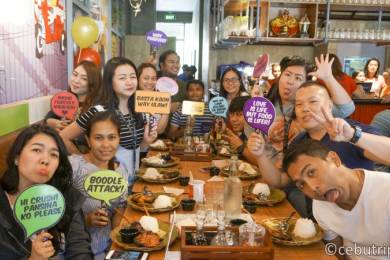 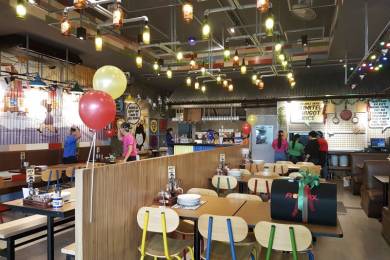 So whether you're looking for a place to dine with your loved ones, colleagues, family or simply experience an enticing food adventure, you won’t go wrong with these two restaurants that we will introduce.

Great place, great people, great food and excellent service will be your journey at the heart of Bigby's and Boy Zugba Restaurant!

The Bigby’s Café Concept was first introduced in the city of Cagayan de Oro on December 8, 1998. Its creators came up with an idea of creating an atmosphere fit for an adventure into the different cuisines of the world. The menu, the interior design and service style were created to position the concept midway between fine dining and fast-casual dining. This format has developed into the Bigby’s Café and Restaurant System.

By 1999, Bigby’s Café and Restaurant was revolutionizing the dining habits in the city. Families, young urban professionals, and businessmen have made it into their ultimate dining choice. The concept has evolved into a fun dining atmosphere that is manifested through its unique “worldly” decors that hang on every wall that are complemented by the wide array of wittingly-named dishes it serves in generous portions at reasonable prices.

By 2000, Bigby’s Café was invited by the management of Ayala Center Cebu as one of its pioneering food outlets in the Ayala Entertainment Center. Bigby’s Café became a big hit among the Cebuano market. The people warmed up to the concept instantly, producing an extraordinary following.

Bigby’s Café has become an institution as a destination for good food and excellent service. It has been awarded Grand Champion in the Philippines’ longest running culinary competition, the “Kumbira”, for the years 2000, 2002, 2004, 2005, 2006 and 2007.

In addition, its marketing efforts and business accomplishments have been recognized by various institutions such as the Ayala Malls Group, SM Malls, The Go Negosyo Team (Philippine Center for Entrepreneurship), and the Cagayan de Oro Chamber of Commerce, receiving the Most Outstanding Business Enterprise Award.

Bigby's Cafe and Restaurant has 4 Branches in Cebu City

Bigby’s Café and Restaurant is now located in major cities in the Visayas and Mindanao. It has a total of 15 branches nationwide and still expanding.

Boy Zugba is a Bisaya-inspired restaurant that serves the best grilled & home-cooked meals with a modern twist to create a new dining experience.

Boy Zugba Kusina Bisaya opened in Corrales Avenue, Cagayan de Oro City in February 8, 2015. It serves the best Kagay-anon home-cooked meals that the city has to offer, but up scaled a bit to create a new dining experience.

Boy Zugba boasts an array of grilled food items, as well as meals that we normally see in karenderias or eat at home, which are wittingly dubbed with Bisaya names such as Pisbol sa Corrales – true to its form as a proudly Kusina Bisaya food joint. The restaurant has the feel of a karenderia, but with a modern twist, showing its personality as a down-to-earth food destination.

It is the food destination of choice for students, young professionals and families wanting to dine out, but wanting to feel as if they never left home, and those looking for a place where they can be themselves and enjoy the company of friends and family members.

Boy Zugba is now located in major cities in the Visayas and Mindanao. It has ta total of 11 branches nationwide and still expanding.

To all Food Lover's , you have now an idea where to eat or to create a new dining experience.

What are you waiting for? Visit Now!