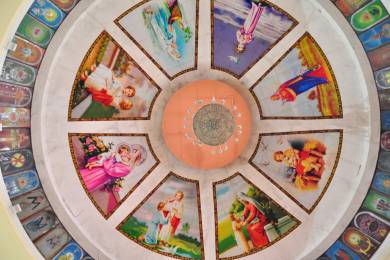 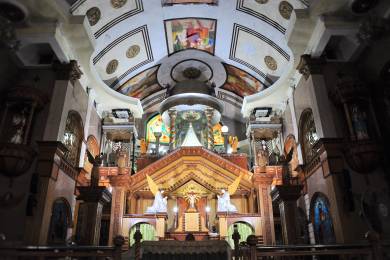 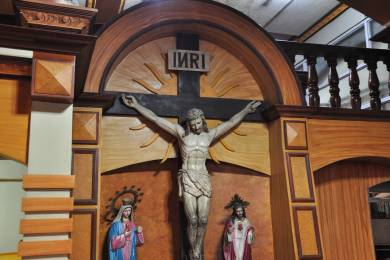 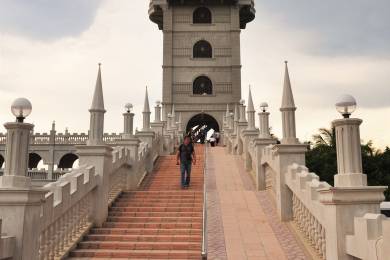 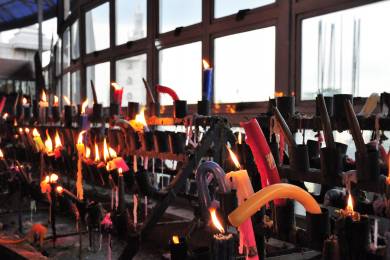 A Touch of Devotion and Miracle

Cebuano’s are known for its devotions when it comes to Religious views it is considered as one of the most significant priorities. Climb up the hill of the image of Mother Mary Shrine in Samala, Sibonga Town bringing you to a highest form of faith and petitions curve and other divine aid.

Situated in Marian Hill of Barangay Simala in Sibonga town of Southern part of Cebu officially were local called it “Birhen sa Simala” or the Miraculous Mother Mary of Simala. The Shrine becomes famous after that image of Virgin Mary shred tears of blood, an incident that lacks scientific or church validation but however draws more people to the area.

It’s a place known to be miraculous, together with the Marian devotees it considered as the image of miraculous Virgin with an enthralling place of Monks of Mary (Mga Monghe ni Maria). The architectural structure of the church is built in castle design were you will find the entire place like a palace. Taking you to a place where devotions and prayers is explicable for religious and non-religious both locals and tourist.

Shown the miraculous image of Mother Mary of Simala has proven it’s miraculous eminent as inside the church you’ll find the different letters for Mother Mary in gratitude for answered prayers.

How to get there

Enjoy your trip in Simala Church!