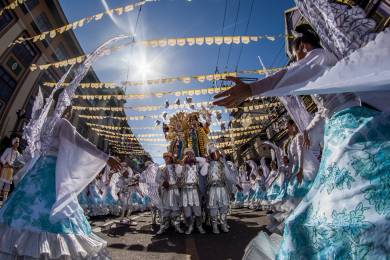 Opening hours of the Malls in Cebu during Sinulog Festival 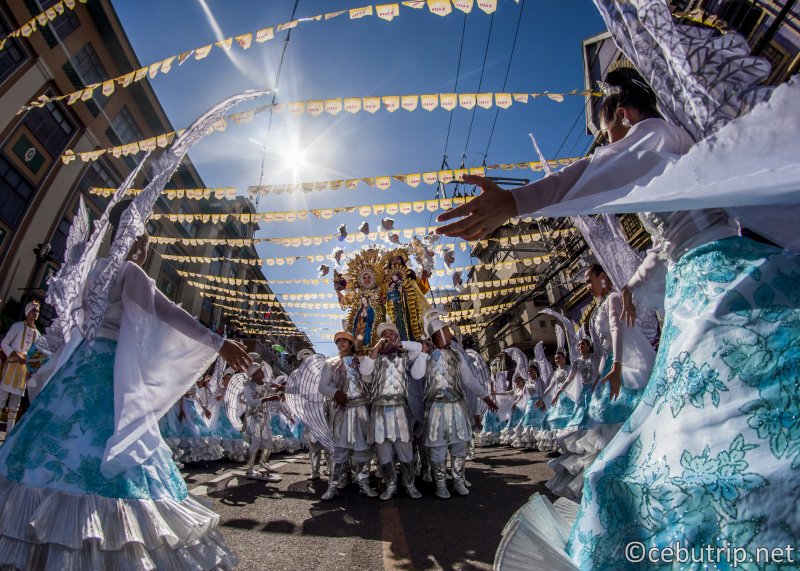 
What is Sinulog Festival？

Sinulog Festival is the biggest festival in Cebu, in honor of patron Santo Nino in form of a ritual dance. The main event is held on the third Sunday in January. The dance consists of two steps forward and one step backward, done to the sound of drums. The dance is categorized into Sinulog-base, Free-Interpretation, and street dancing. Candle vendors at the Basilica continue to perform the traditional version of the dance when lighting a candle for the customer, usually accompanied by songs in the native language.

Reminder during the Festival....

Introducing the Suites of the well-known Hotels & Resorts in Mactan
Mactan・ 2020.01.30

The Largest Oceanarium in the Philippines Opens in Cebu!!
Cebu City・ 2019.10.11
Comments