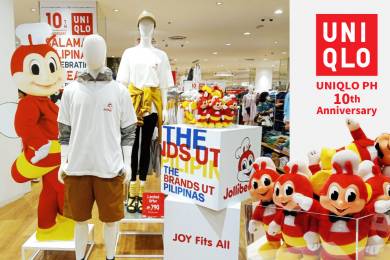 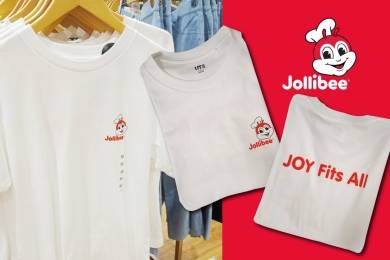 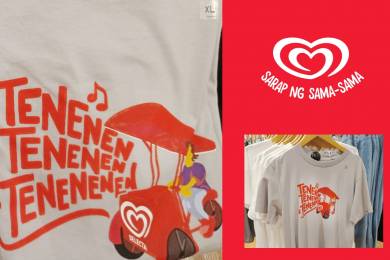 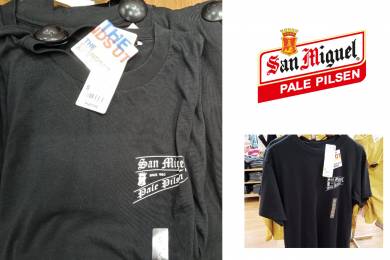 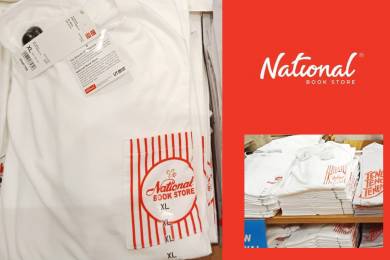 A T-shirt collaboration with Jollibee commemorating the 10th anniversary of the entry into the Philippines.

UNIQLO celebrated its 10th anniversary in the Philippines in June 2022. Since the opening of the first store in the Mall of Asia, one of the largest shopping malls in Asia which is located at the capital of the Philippines, Manila.

Uniqlo has opened over 60 stores to date. This time, we would like to introduce the release of Uniqlo's Collaboration T-shirts with local brands that express gratitude to the Philippines for the 10th anniversary. Immediately after the sale started, photos of Jollibee T-shirts and collaboration T-shirts flowed on the social media timeline one after another and became a hot topic. This is a Filipino limited edition item that is not sold in Japan, so how about a souvenir from the Philippines or a memory of your stay?

Filipino limited T-shirts in collaboration with four local brands loved by Filipinos and UNIQLO are now on sale at UNIQLO stores and online stores nationwide! Jollibee's print shirt, which is very popular with the public and the cool shirt with the San Miguel Pilsen logo will be love by all Filipino Fans! Each T-shirt is sold for 790 pesos only.

Jollibee is the largest fast food chain store in the Philippines with over 1,500 stores nationwide. A company that offers delicious and reasonably priced foods, including the famous fried chicken called Chickenjoy. Jollibee, a mascot character with a worker bee motif, is a national mascot loved by a wide range of age groups from children to adults !!

Selecta is a company that has been manufacturing and selling ice cream for over 85 years. They have delivered ice cream to many Filipinos for many years and have expanded the moment of happiness. If you hear the unique melody of a single note, it's proof that a three-wheeled bicycle with a selecta ice cream case is approaching! I think there are many people who feel nostalgic when the neighbors gather for the selecta ice cream.

Beer sold by the top 10 beer producers in the Asia Pacific region, with a 90% share of the Philippine beer. A refreshing lager beer with the bitterness from hops that is very popular among beer lovers.

The National Bookstore is the largest long-established bookstore in the Philippines with over 200 stores nationwide. It is a very convenient shop as it handles a wide range of stationery as well as books and e-books as well. Since it is in most of the large shopping malls, many people may have seen it.